Ayurveda is the science which literally means 'the science of life'. It is also known as Indian system of medicine. Ayurveda is an ancient medical system, which treats what is advantageous and what is harmful for the body and stresses on happy and unhappy states of life. In other words, Ayurvedic system of medicine gives importance to the involvement of the patient's well being.

Ayurveda was derived from Artharva Veda and Vedic era is considered to be the time, when Ayurveda flourished as a science. It is estimated that around 1000 B.C., two principle texts of Ayurveda, Charaka Samhita and Sushruta Samhita were written. Charaka Samhita deals with medicine and Sushruta Samhita deals with surgery. Distinguished scholars were attracted to the science of Ayurveda and visited India for acquiring scientific language. Hippocrates, the father of modern science, was an intensive learner of Ayurveda.

This division represents internal medicine. Kaya stands for agni- the digestive fire within the human body. Proper functioning of agni is essential to carry out metabolic and physiological activities inside the body. Malfunctioning of agni results in array of diseases. Kayachikitsa basically deals with the treatment of minor ailments directly or indirectly by treating agni. 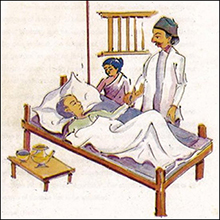 Shalya tantra stands for surgery and deals with the extraction of foreign bodies (shalya), diseases/disorders that require surgical/para surgical management. It remains reserved for those classes of diseases which cannot be cured with medicines. Sushruta is known as father of modern surgery ands majority of the surgical procedures done in modern medicine are modifications of ancient procedures.

The term Shalakya stands for probe. This branch deals with the diseases of the ear, nose and throat. Shalakya tantra is further classified into Nethrachikitsa (Ophthalmology), Karnachikitsa (otology), Nasachikitsa (rhinology), Mukharogachikita (oral hygiene, Dentistry and Laryngology), and Shirorogachikitsa (diseases of the cranium). Acharaya Nimi is considered as father of Shalakya Tantra.

This branch is also known Balachikitsa and in modern language, it is known as paediatrics. Deals with "bharana of kumara", which deals with nourishment, support and maintenance of children.

The practice of Agada tantra is very ancient. Agada tantra originated from the college of toxicology, which was established by Kashyapa. Agad Tantra deals with natural and artificial toxic substances and poisons in detail along with their antidotes, the signs and symptoms and also the management of poisoning resulting from the bites of animals like snakes, insects, spiders, rodents. Now- a- days, Vyavharayurveda (jurisprudence) is integral part of Agad Tantra. 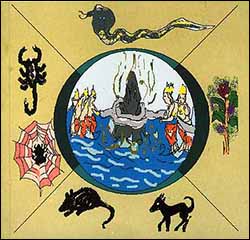 Bhutavidya represents Ayurvedic Psychology and deals with treatment of psychosomatic diseases like insanity, epilepsy and diseases caused by evil spirits and ghosts. Manas roga in modern age are known as psychiatric diseases and treatment with Ayurvedic principles is known as Ayurvedic psychotherapy or Ancient psychiatry. 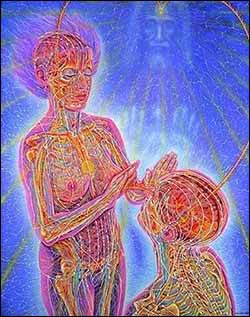 Rasayana drugs are better known as tonics or science of rejuvenation. Directly or indirectly they have antioxidant, anti-ageing and anti-stress effect. Normally, rasayana is a substance used for promoting rasa and allied tissues (saptdhatu of Ayurveda). The Rasayana discipline is integral part of Ashtang Ayurveda. 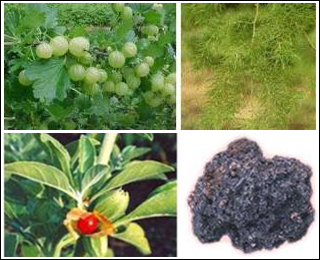 According to Vagbhatta, the agents, which induces euphoria in sexual activity and male partner performs like a horse is known as vajikarana. Some medicinal agents seminal count (spermopiotics), some helps in excretion of the semen, some, ignites the sex desire (sex-stimulants or aphrodisiac) and some have astringent action on the seminal fluid. 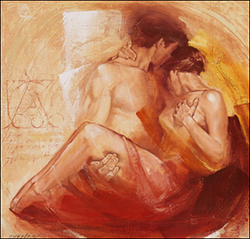