As is known about Brahma Kumaris, believe themselves as a vehicle for spiritual teaching rather than as a religion. A team from Brahma Kumaris came to Planet Ayurveda for celebrating Raksha bandhan. They taught so many beautiful and interesting things that what should be actual thought of Raksha bandhan celebrations.

As in Raksha Bandhan sisters tie Rakhi to the wrist of their brothers, apply tilak on forehead and giving sweets to eat, in return of which ask a promise of Raksha (Protection) for themselves. But they taught us beautifully the actual concept of all these rituals, that tying Rakhi on wrist means that hand should be used for Raksha only. Tilak is applied on forehead as all energies are focused in this area so good thoughts come out and giving sweets is like whenever you speak, you always speak out sweet for everyone. Everybody needs Raksha, good thoughts and sweet to hear therefore Raksha Bandhan should be for both sister and brother means both should protect each other, which explains the concept of equality among girls and boys. That says neither a girl nor a boy is more or less from each other, all are a single soul and their body just represents the costume of male or female.

They tied Rakhi to every member of Planet Ayurveda to both male and female giving an example of equality. They talked and taught everything so sweetly and beautifully that everyone was feeling so motivated and light. 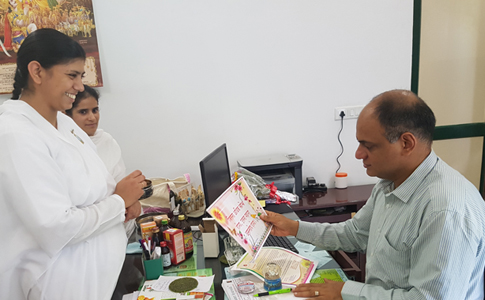 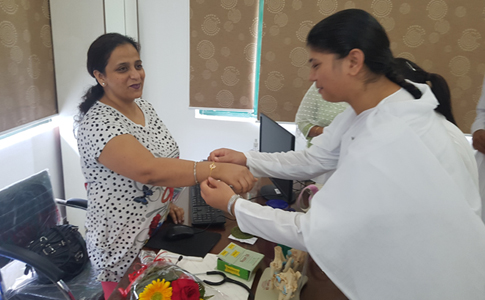 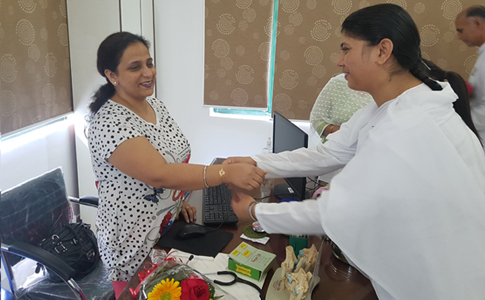 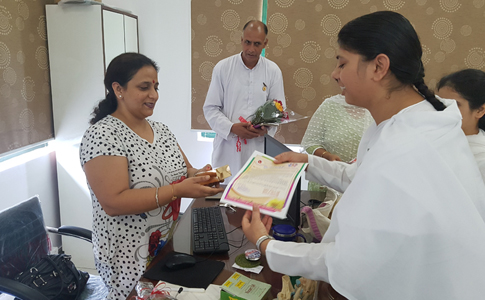 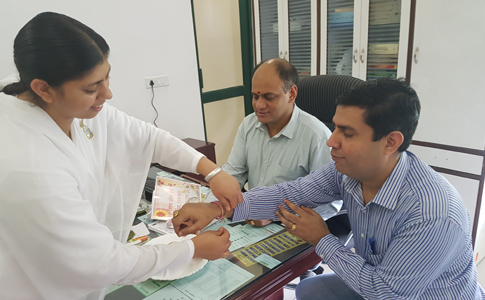