Types of Agni in Ayurveda

The term "Agni" is best represented by biological fire. Agni is vital at physiological and pathological levels. Just as we take food stuffs to feed ourselves for nutrition, the so called digestive fire also require constant feeding so as to carry out various biochemical pathways going on in our body.

Majority of the diseases are outcome of malfunctioning of the "Agni" which rightly has been called as central to health. Agni not only plays vital role in absorption of macro as well as micronutrients, but is destructive to pathogens also. The food that in not properly digested is referred as "Ama" in Ayurveda and it nothing but a toxin or pathogen responsible for array of diseases.

Proper functioning of digestive fire is evident from normal tone of the digestive-system, circulatory-system, strong immunity or resistance against diseases, proper tissue growth, and above all the complexion. This description better deals with physiological significance of Agni. 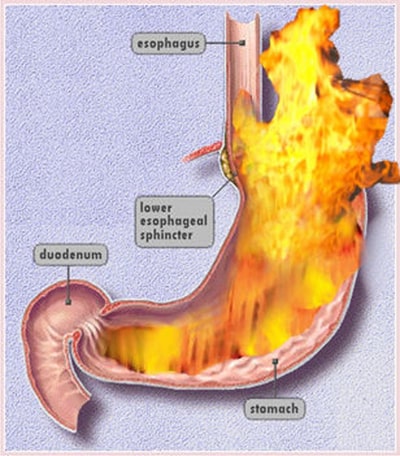 Types of Agni, According to the Function and Site of Action

Agni has been Divided into 13 Types According to the Function and site of Action:

Jatharagni is the Agni present in the Jathara. Jathara stands for the stomach and duodenum. As per Ashtanga Hridaya, seat of Jatharagni is grahani (duodenum). The name grahani, as it holds the food for certain amount of time inside the Amashaya (stomach) in order to initiate digestion. The strength of the grahani lies in Agni. When the Agni undergoes malfunctioning, grahani also gets irritated and produces several digestive diseases.

Jatharagni is considered to be the prime because each and every nutrient that one ingests first comes to the stomach and duodenum and is subjected to the action of Jatharagni. Jatharagni plays a key role in digestion of food-stuffs composed of the five basic elements and transforms it for utilization by the respective tissues. Jatharagni separates food material into the sara (essence portion) and kitta (waste products) in the human body.

Jatharagni is also classified into four categories according to its performance of digestion in the human being.

Bhutagni is the one that is present in a basic element, precisely known as, Bhutas. There are five Agnis in each of the five basic elements, namely – Parthiva (earth), Apya (water), Tejas (Agni), Vayavya (vayu) and Nabhasa (akash).

All the seven element tissues of the body contain their own agni to metabolize the nutrients supplied to them through channels of circulation.