It is defined as a bleeding disorder in which blood does not circulate properly due to low levels of platelets. Deficiency in platelet cells is due to abnormal functions of the immune system, thus it is known as an autoimmune disorder.

It can occur in both children and adults. Women are more likely to develop ITP.

According to Ayurveda ITP can be correlated with Tiryaga Raktapitta as all the Doshas (Vata, Pitta, and Kapha) in the body get impaired in this disease.

There are many reasons which are responsible for the development of ITP but an abnormal functioning of the immune system is the main reason for this.

Idiopathic thrombocytopenic purpura (ITP) is caused by decrease in platelet count. Due to this the blood does not clot properly and it causes an excess of bleeding.

Platelets are necessary for the formation of blood clots. Blood clots contain a group of fibers and blood cells. Platelets move to an infected area or wounds and adhere there to form a plug. Therefore, if the platelet count is low, there will be an excess of bleeding. In children, it may be due to viral infection.

Viral Infection: A virus or viral infection is the main reason for developing ITP in most children. It is also related to the immune system. When a virus is infecting our body our immune system begins to produce antibodies against the virus, but mistakenly produces the antibodies that recognize the platelet cells as foreign cells and kills them. It leads to improper or no blood clotting and excessive bleeding.

According to Ayurveda due to the excessive intake of hot, bitter and sour things, there is an impairment of Pitta dosha, which combines with the blood tissue. Pitta is produced in the blood, when it mixes with blood, it vitiates blood. As a result, there is a production of heat in the blood and due to heat, blood cells get destroyed.

Some manifestation, while a person is affected by ITP such as blue-colored spots appear over the whole body, excessive bruising, bleeding from the gums and nose, unusually heavy menstrual flow and blood in urine or stools.

However, Ayurveda provides proper treatment of ITP disease. This treatment not only cures the symptoms, but also destroys the roots of the disease. There are various effective herbs for the treatment of ITP. These herbs are also used to prepare Ayurvedic medicines and Planet Ayurveda has the best medicines for ITP. It offers the ITP Care Pack. They provide different care packs for infants, kids, children, and adults. 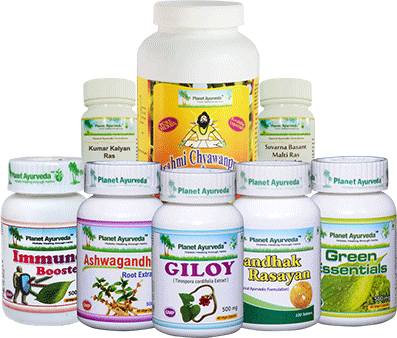 These should be consumed for 1 or 2 months and the results will be visible. The allopathic medicines of the patients can be reduced slowly. The above mentioned combination contains Ayurvedic herbo mineral and metallic preparations as well. All preparations are safe for human consumption and are approved by government of India for their use in various health conditions. 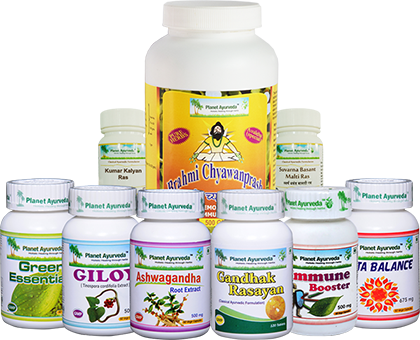 Open up the capsules and pour the ingredients in a bowl and mix them with the Syrups. Crush the tablets and mix the powder in the syrup and then feed the child this mixture twice daily.